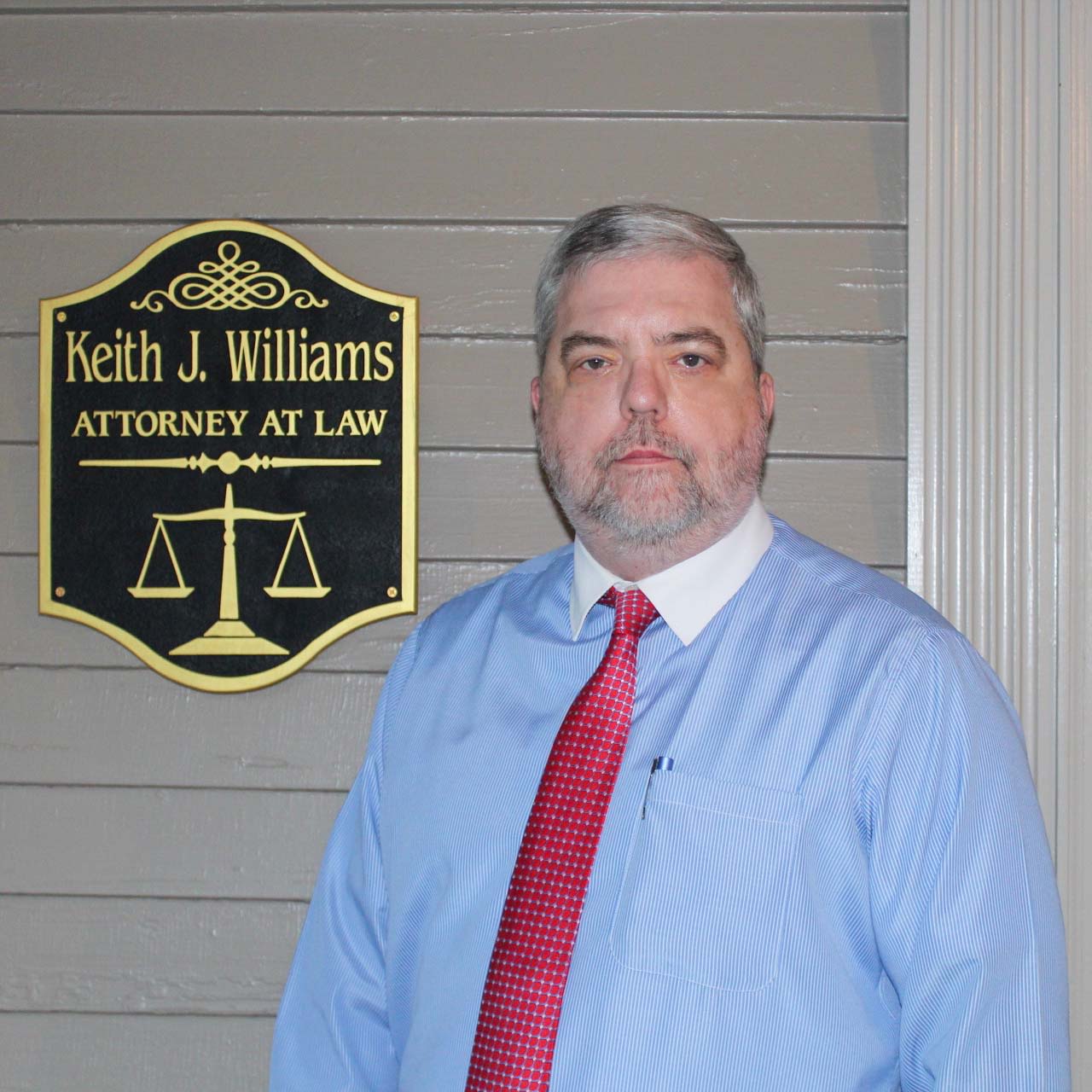 Keith Williams began practicing law in 1992. In addition to his legal practice, Keith Williams is registered as an arbitrator and mediator with the Georgia Office of Dispute Resolution. He has mediated various types of civil cases as well as served as a special master in tax appeals and quiet title litigation.